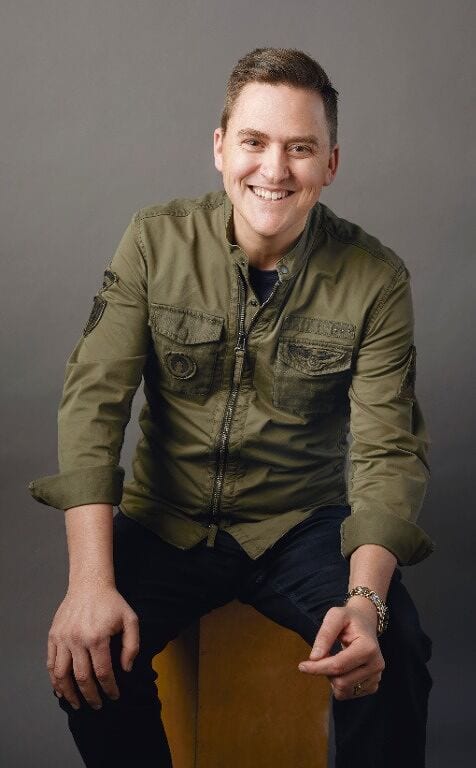 Greg McKeown has dedicated his professional life to uncovering counterintuitive ways to be very successful–without burning out.

In this pursuit he has  written two New York Times bestsellers, “Essentialism: The Disciplined Pursuit of Less”, which has sold over one million copies and been voted by Goodreads as “The #1 Leadership and Success Book to Read in a Lifetime” and “Effortless: Make It Easier to Do What Matters Most”. Together they have been published in 37 languages.

McKeown is an exceptional public speaker and has spoken to hundreds of audiences as he has travelled to 40 countries around the world,  including Apple, Facebook, Google, Microsoft and Nike as well as TED Fellows, SXSW and by personal invitation from Haakon, Crown Prince of Norway, at his Annual Innovation Conference.

He’s the host of The Greg McKeown Podcast which has been ranked in the Top 5 of all Self Improvement podcasts (out of 11,000) and Top 10 in all Educational podcasts (out of 30,000) on Apple Podcasts. Guests have included Harvard professor Arthur Brooks, Matthew McConaughey, Maria Shriver, John Hope Bryant, and Ariana Huffington.

His work has been covered in print media including in The New Yorker, The New York Times, Time, Fast Company, Fortune, Politico, Inc., and Harvard Business Review. It’s been covered on NPR, NBC, FOX and many times on The Steve Harvey Show.

McKeown is an active Social Innovator. He served for 7 years as a Board Member for Washington D.C. policy group Resolve and as a mentor with 2 Seeds, a non-profit incubator for agricultural projects in Africa. He has also been a speaker at non-profit groups including The Kauffman Fellows, Net Impact and Stanford University where he co-created the popular class, Designing Life, Essentially.

He serves as a Young Global Leader for the World Economic Forum.  He recently moderated a session at the Summer Davos in China called, Unpacking Social Innovation Models for Maximum Impact, and served as a panelist at the Sharpening Your Creative Edge working session at the Forum.

Prior to this, McKeown collaborated in the research and writing of Multipliers: How the Best Leaders Make Everyone Smarter and worked for Heidrick & Struggles’ Global Leadership Practice assessing senior executives.

McKeown did his Masters of Business Administration at Stanford’s Graduate School of Business, his Global Leadership and Public Policy certificate at Harvard University’s John F. Kennedy School of Government and is currently doing doctoral research at the University of Cambridge.